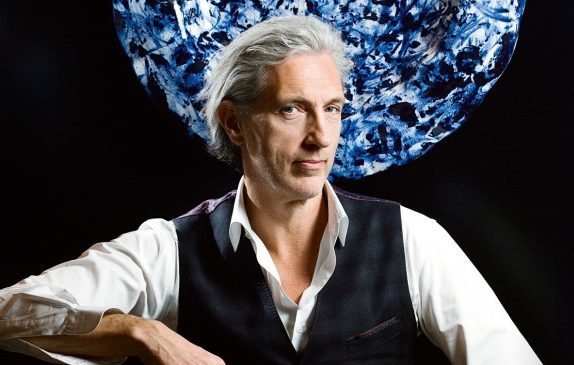 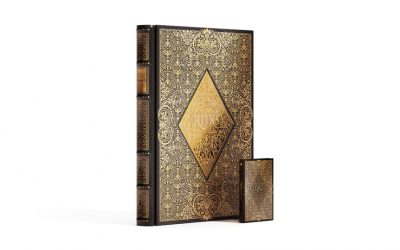 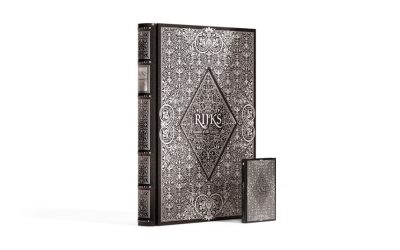 Rijks, Masters of the Golden Age – Limited Edition
by Marcel Wanders
Starting from
$8,160.00

Rijks, Masters of the Golden Age
by Marcel Wanders
Starting from
$145.00

Marcel Wanders, born 2 July 1963, is a Dutch designer, and art director in the Powerhouse studio in Amsterdam, who designs architectural, interior and industrial projects. They have realized over 1700+ projects for private clients and premium brands such as Alessi, Bisazza, KLM, Flos, Swarovski, Puma, among others.

In 2001 Wanders co-founded the design label Moooi., of which he is co-owner and art director. He became internationally known by his Knotted Chair, which paired high tech materials with ‘low tech’ production methods.

Wanders received various design prizes, including the Rotterdam Design Prize (for which he has been nominated several times) and the Kho Liang Ie Prize. He has lectured at the San Francisco Museum of Modern Art, Limn, the Design Academy, Nike, IDFA, FutureDesignDays and at many of the world's most prestigious design academies.